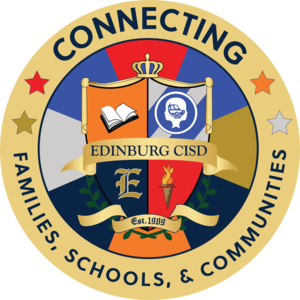 EDINBURG – The Edinburg Consolidated Independent School District recently announced that it has been awarded a Superior Rating with a perfect score of 100 on the Financial Integrity Rating System of Texas and received the nationally recognized Financial Reporting Achievement award.

"Edinburg CISD has received a Superior Rating for 18 consecutive years," said ECISD Interim Superintendent Gilbert Garza. "It is a tremendous achievement that validates the dedication and hard work by our Board of Trustees and our Finance Department."

Additionally, for the fifth consecutive year, the Government Finance Officers Association of the United States and Canada (GFOA) awarded the Certificate of Achievement for Excellence in Financial Reporting to Edinburg CISD for its comprehensive annual financial report for the 2018-2019 fiscal year.

According to GFOA, the award is the highest form of recognition in governmental accounting and financial reporting, and its attainment represents a significant accomplishment by a government and its management.

The report was judged by an impartial panel to meet the program's high standards, including demonstrating a constructive "spirit of full disclosure" to communicate its financial story and motivate potential users and user groups to read the report.