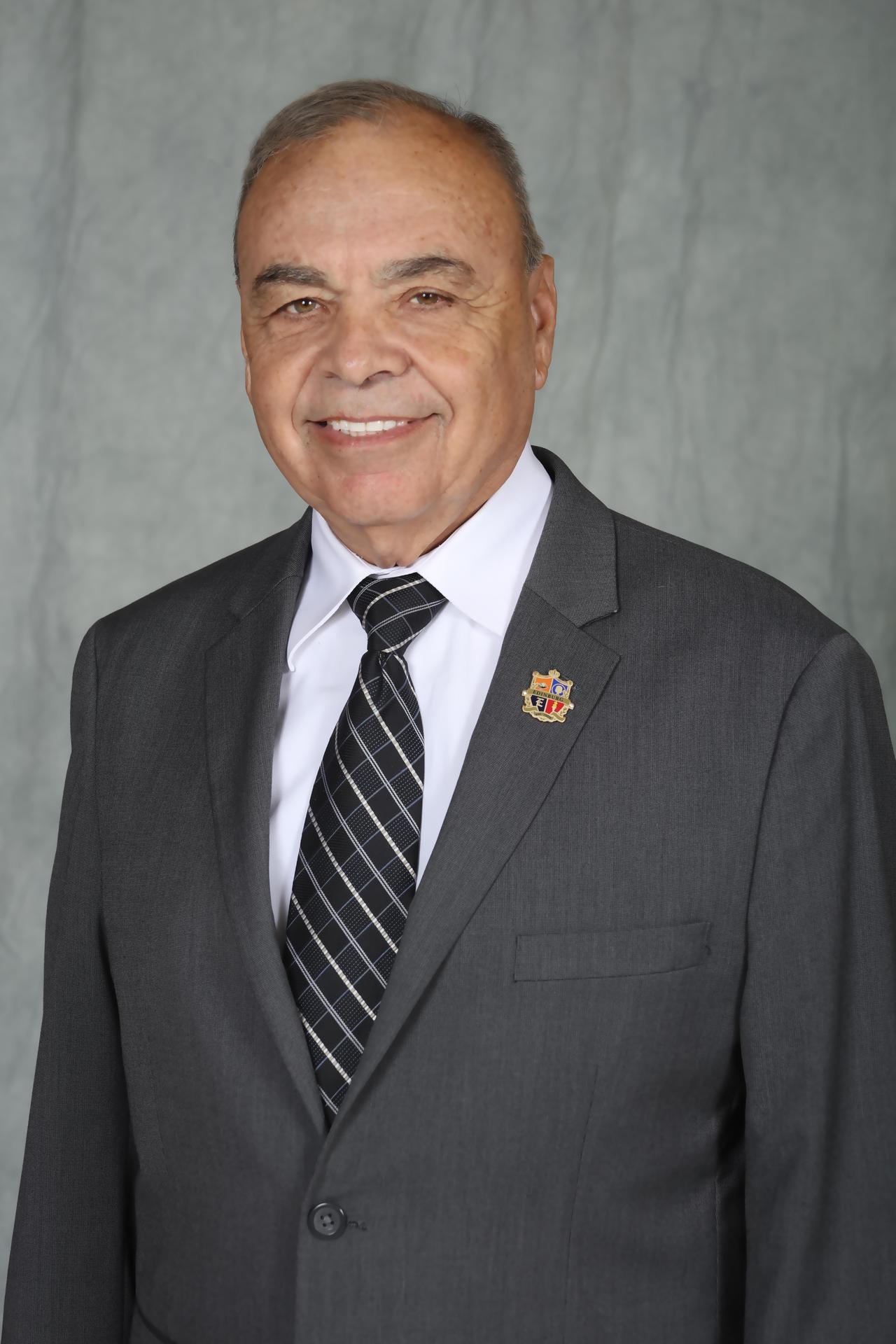 Garza grew up in the small community of San Isidro, Texas in northeastern Starr County. He graduated from San Isidro High School in 1966. Soon after graduation, he attended the Pan American College and the University of Kansas, where he earned his bachelor’s and master’s degrees.

In 1996, Garza was named the first Director of Elementary Education for Edinburg CISD. He served as director for 10 years until 2006, when he became the interim superintendent, and eventually superintendent.

Garza is an avid rancher and still helps to maintain the family’s ranch land in San Isidro. He and his wife, Anita, have been married for 48 years. They live in Edinburg. They have two children and five beautiful grandchildren.